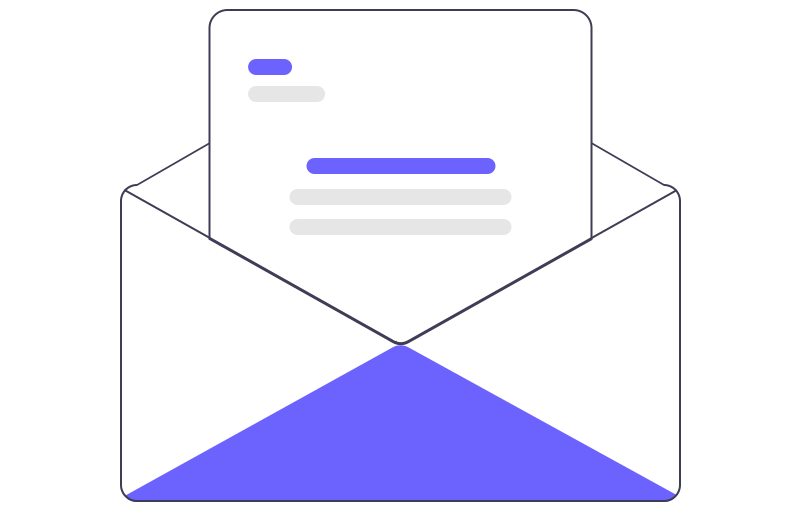 I packaged a standard application (think of it as a standard PHP or <insert your preferred framework here>) into a Docker container. So far, it was working flawlessly, but then a problem arose: send an email from the Docker container (the event is triggered within the container).

As you may know, a good Docker container is a container with only one process running: the naive solution for our case would be to have, in addition to having our PHP process running, another process to manage the email interexchange (an MTA, i.e. Postfix). As we are following the best practices for Docker containers, this path is discouraged.

There are many solutions to this problem.

The common ground for all of the solutions is to rely on ssmtp when sending emails from the container. ssmtp is a simple relayer to deliver local emails to a remote mailhub that will take care of delivering the emails.

Provided that the container distribution ships ssmtp, the installation is straightforward: just add the package during the install phase of the Dockerfile. ssmtp must be configured to relay every email an SMTP host, e.g.:

All the three solutions that I am going to illustrate rely on having a custom mailhub that must be configured accordingly.

Another container running the MTA

The proper way to solving this problem would be to run a Docker container just for the MTA itself (personal preference: Postfix). One caveat of this solution: some Linux distributions come with an MTA running out of the box. If the container host is already running an MTA, the container cannot publish the port 25/tcp from the Postfix container [the address is already in use by the MTA running on the host].

By searching on GitHub, a promising and an up-to-date container is the eea.docker.postfix. After you deploy the Postfix container, link every container that needs an MTA to it. E.g.

The container must configure ssmtp to use postfix-container(or the name defined as the link) in the mailhub option in ssmtp.conf.

Relying on the host MTA

Premise: the Docker daemon exposes an adapter to all the containers running on the same host. This adapter is usually named as the docker0 interface:

EXTRA: HOW TO CONFIGURE POSTFIX TO LISTEN ON DOCKER INTERFACE (LIKE DOCKER0) AS WELL

To use the solution described above, the MTA on the host must be configured to listen on the docker0 inteface as well. In case that the MTA in case is Postfix, the configuration is straightforward:

On the host, open /etc/postfix/main.cf and add the docker0 IP to the inet_interfaces option and add the subnetwork block range of the containers that need to use the host MTA to the mynetwork option:

If Postfix is set to be started at boot by systemd, we need to take care of the dependency: Docker daemon must be started before the Postfix daemon, as Postfix needs to bind on the docker0 IP address.

In order to express this dependency, and luckily for us, systemd already ships with a service that detects when an interface is up:

Postfix must be started after the docker0 inteface has been brought up, and to express the dependency we must override Postfix’s service units (this may vary based on the host distribution):

in this case it is enough to override only the Postfix instance service with:

Override the unit service file by declaring the dependency explicitely:

NOTE: Using the host networking interface has obviously security drawbacks, because containers do not have their networking containerized by Docker but rather rely on the host networking; this can guarantee to the Docker container to have access to the whole networking stack (in read-only mode) and open low-numbered ports like any other root process. Use this networking option by carefully weigh pro and cons.