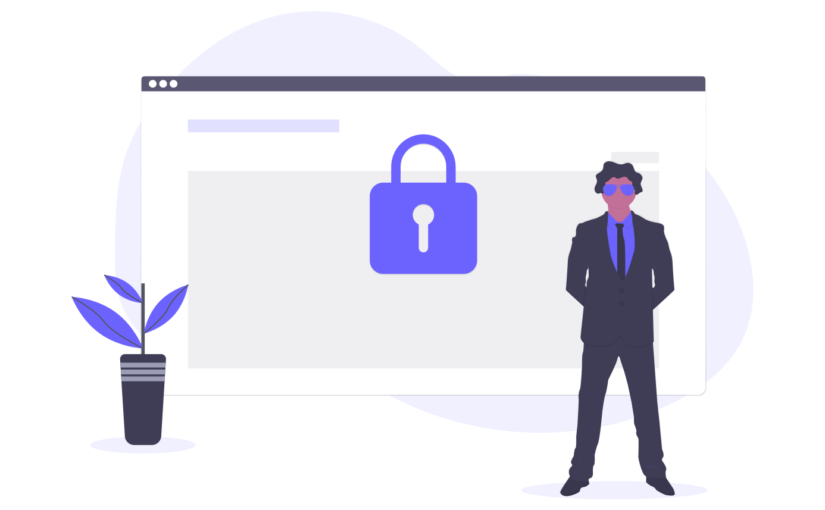 I am using passwordless login via SSH on every box that I administer.
Of course, my private SSH key is protected with a password that must be provided when accessing the key.
Modern operating systems incorporate the usage of ssh-agent to “link” the user account to the SSH key(s), in order to unlock the SSH key as soon as the user is logged in. In this way, they avoid nagging the user asking for the SSH key password every time the key needs to be used.
In my case, I am running GNU/Linux with GNOME and macOS:

you will be asked for your SSH key password. It will be put in the GNOME Keyring (remember it if you update your SSH password!).

Starting from Sierra, though, you need to change your ~/.ssh/config to persist the key between reboots and add:

Now, if you share the same ~/.ssh/config file between GNU/Linux and macOS you would encounter an error: how ssh on Linux is supposed to know about UseKeychain option (which is compiled only in macOS’ ssh)?
A special instruction, IgnoreUnkown, comes to the rescue: