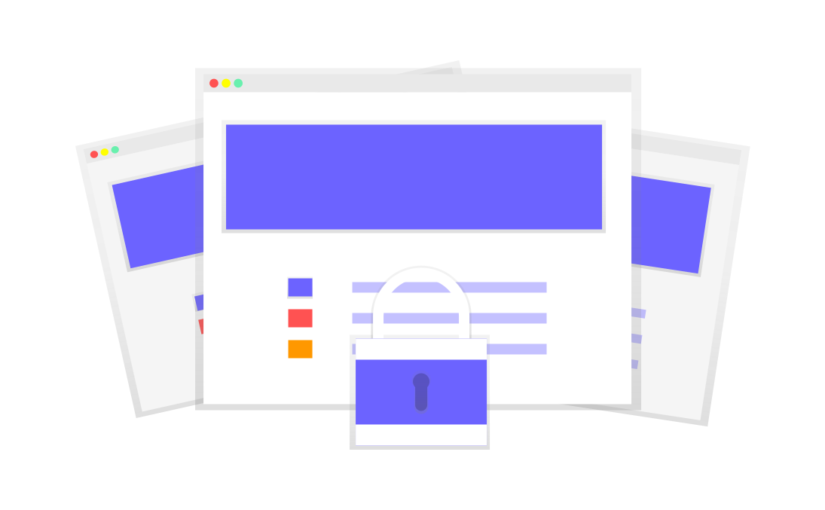 During the bi-yearly review of my setup, I realized I was running a Linux machine without full disk encryption. The encryption of the disk needed to be done ASAP, but I was not willing to reinstall the whole operating system to achieve that.

Solution? I came up with an interesting way to encrypt my existing Linux installation without reinstalling it. And with zero downtime too: while I was moving my data and encrypting it, I was still able to use my computer productively. In other words, the process works on the fly!

There are three requirements for this guide:

As a starting point, let’s visualize the partitions of my hard disk:

/boot will remain a separate partition for the time being (we will discuss it later).

After we will be finished, the resulting hard disk layout is referenced as LVM on top of an encrypted LUKS encrypted partition.

Since I am already using LVM, the only package I am missing is cryptsetup: find it in your distribution repositories and install it.

In a nutshell, what we are going to do in LVM terms:

In the following sections, we are going to describe every step in detail.

1. Add the external disk (/dev/sdb1 in my case) to the volume group

Let’s create a physical volume in the external disk and add it to the volume group (in my case this is called ‘system’):

The command will periodically output the percentage of completion.
The speed of the process depends on multiple factors, overall others: hard disk transfer throughput and size of the data to move.

3. Remove the internal disk physical volume from the volume group

Our data is completely stored on the physical volume that is in the external disk: we are halfway through.

Let’s wipe the internal disk partition that was holding our unencrypted data:

Now we need to create an encrypted LUKS container to hold the new internal disk PV.
Different options can be selected, depending on the distribution you are running, the bootloader, and the version of cryptsetup you are using (e.g. LUKS2 works only with cryptsetup ≥ 2.1.0).

A password will be asked (do not lose it):

This password will be used for every subsequent mounting of the root volume (e.g. on boot, so choose carefully).

As stated before, the command will periodically output the percentage of completion.

6. Remove the external disk physical volume from the volume group

It is considered good practice to completely wipe /dev/sdb1 now, as it was containing our unencrypted data.

7. Configure the bootloader to access the encrypted physical volume

My distribution of choice (openSUSE) features GNU GRUB and initrd. In this case, the specific instructions are:

initrd will now ask at every boot the same password you used to create the LUKS container.

Right now our root volume is encrypted, except for /boot which is left unencrypted. Leaving /boot unencrypted brings some benefits:

One big drawback: having /boot unencrypted is vulnerable to the evil maid attack. But simple remediation can be put in place: let’s discover it in the next section.

Depending on your security model, on the bootloader you are using, on the LUKS version your container is using, it might be more secure to make /boot part of the encrypted volume.
In my case, I decided that I wanted full disk encryption so I moved /boot into the encrypted volume.

The idea here is to:

Everything now is in place: all the data is encrypted at rest.
Only one password will be asked: the password that you used to create the LUKS container. GRUB will ask it every time you boot the system, while initrd will use the keyfile and will not ask for it.